Alexandros Drakos Ktistakis, one of the most important Greek drummers who is also an orchestrator and composer, presents a new musical work entitled “Circles”.

The title of the show is based on his new record project entitled “Circles” and subtitle “six songs and six orchestral themes” which is released by Panik Oxygen. A chamber orchestra and a jazz quartet collaborate under the direction of conductor Stathis Soulis and present a total of 12 themes with influences from the Greek tradition, jazz, and classical music.

The use of the jazz quartet in the production of the album compositions and the elements of improvisation that are incorporated in the work is the connecting link with the identity of Alexandros Drakos Ktistakis who is one of the most important representatives of modern jazz in Greece. The 6 songs of the album will be performed by two young singers: Dimitra Selemidou and Panagiotis Lampouras.

The music of the show will be complemented by the new Suite composed by Alexandros Drakos Ktistakis entitled “The Waltz of Inclusion”, which narrates in a musical way the pandemic period, new compositions of his own, and arrangements in musical themes and songs that he loves. 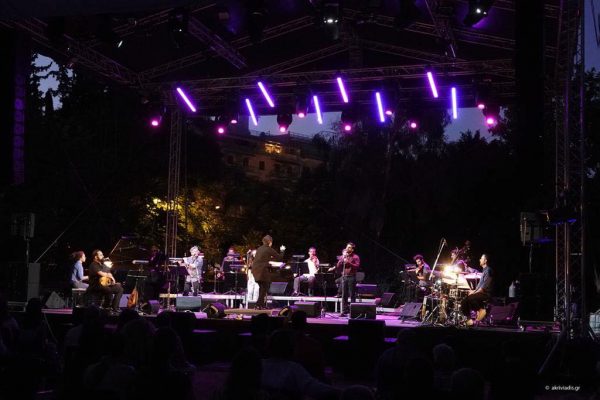 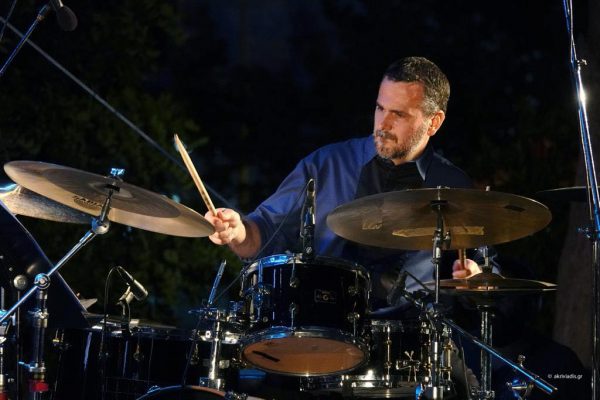 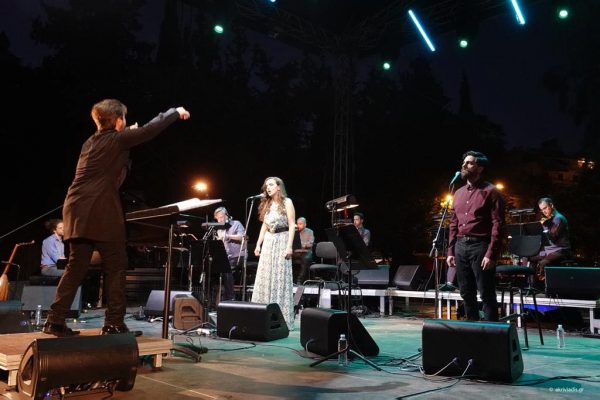 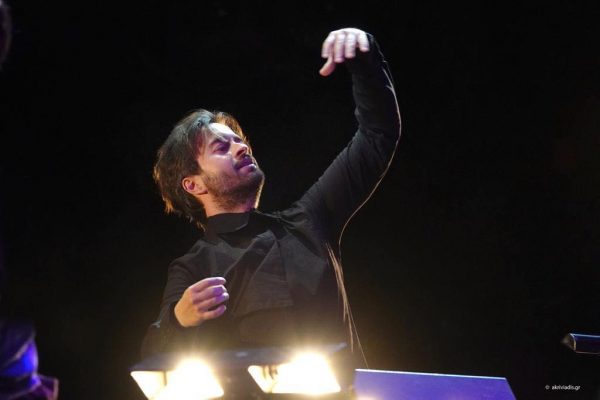 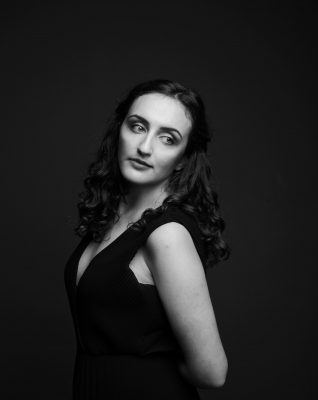 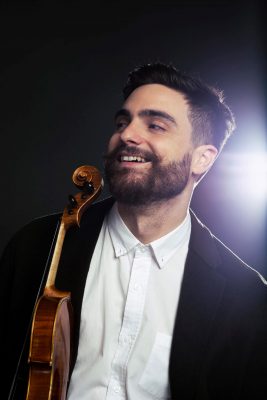